I built a new version of my personal site hence I named it v2.0 in the header. It had been a year since I learnt Web development and there's a lot more for me to get my hands on. This hackathon motivated me to learn a new CSS library, hence giving a upgrade to my old site. 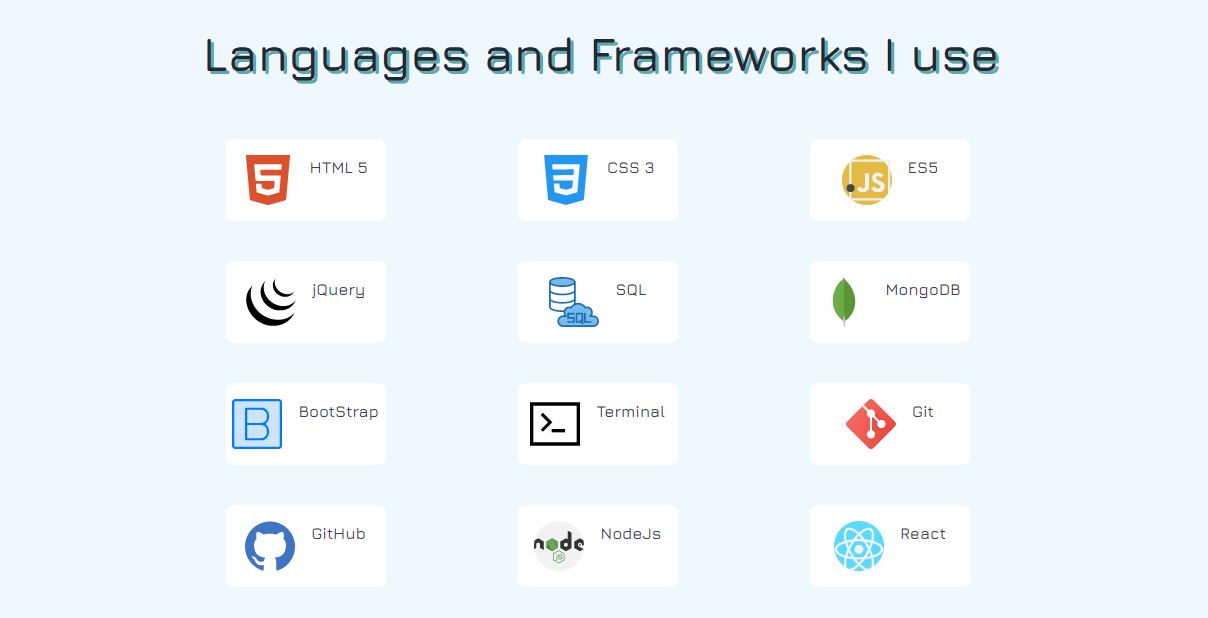 So before starting the project I had made up my mind to learn a new framework else it had to be my mentor who would teach me. So at first I was little hesitant to start. I was getting certain thoughts like would I be able to implement it properly or would it become a disaster at last but eventually it weared off and I started working on the project v2.0 of my personal site.

So basically I had almost completed my Web Development Bootcamp Course when I came to know about the hackathon, and so I wanted to test my skills I have learnt hence I thought this would be a good chance not only to apply my skills but to learn a new library too which would speed up my work. I was hooked up in my academics but this hackathon gave me a reason to come back to coding and revive. I had already created a personal site but there was very less functionality to it, less interaction, and I had hardly used BootStrap in it and therefore voila!

How I built it#

First of all Thanks a lot to Digital Ocean for giving this opportunity and a reason for me to skip my academics because I love coding and my friends think I'm weird but I don't care because there's thousands like me and I have interacted with many too.

Well there are 3 new features I learnt and I added to my site and thats :-